Press enter to begin your search

This simulator is designated for training students of maritime academies as well as for different types of marine vocational training centers. The simulator has universal features and may be used both for training merchant and navy fleet crew.

The main purpose of the simulator is the practical preparation of the trainee for engine room operation, and more particularly: 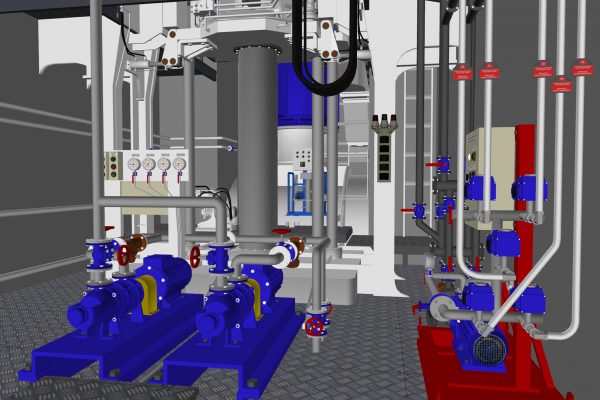 HV-DE3D has been developed to comply with:

The simulator introduces 3D model of the Engine Room, based on the real equipment. In order to create the impression of working in the real environment, it provides 3D sound which can be listened on 2, 4 or more speakers. 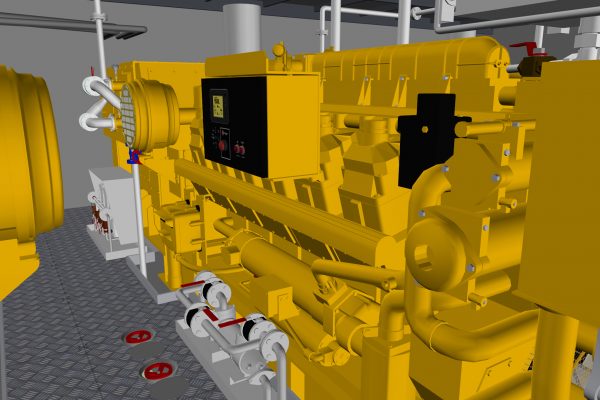 The simulator introduces 3D model of the Engine Room, based on the real equipment.

The main educational tasks which can be accomplished using HV-DE3D have been listed below:

To meet the requirements:

W-Xpert W-X92 engine room simulator has been developed to comply with STCW Code:

This site uses cookies to improve your experience. Read more.